His extensive work is grounded in concepts of humanism, social philosophy and anthroposophy; it culminates in his “extended definition of art” and the idea of social sculpture as a gesamtkunstwerk, for which he claimed a creative, participatory role in shaping society and politics. His career was characterized by open public debates on a very wide range of subjects including political, environmental, social and long term cultural trends. He is widely regarded as one of the most influential artists of the second half of the 20th century. 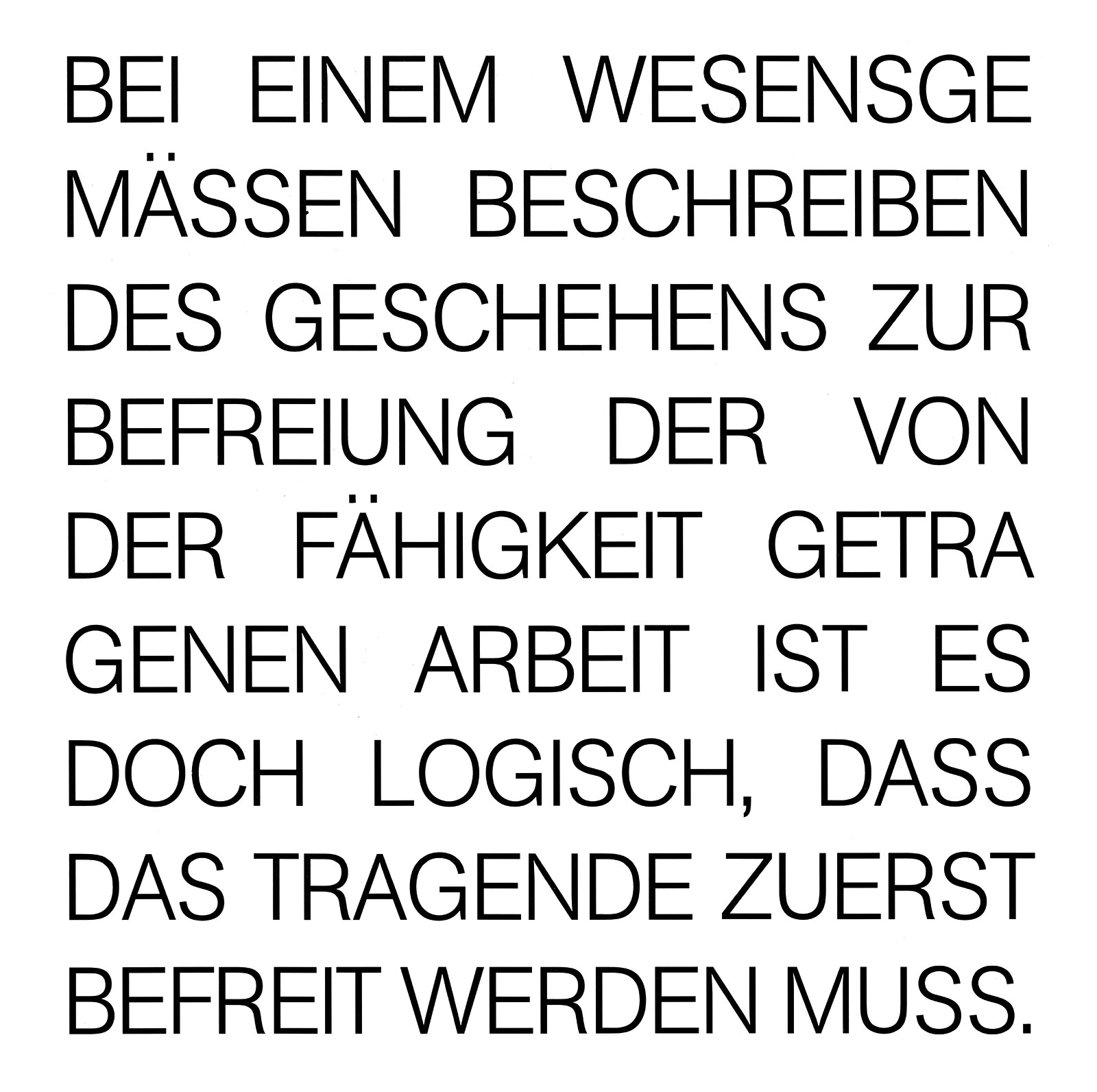